It's About Time Legislative Democrats Join the Discussion on Ethics Reform

“My Republican colleagues and I have been calling for a special session to approve anti-corruption reforms since November 2019,” said Rep. Caulkins. “Now that Mike Madigan has been implicated, the Democrats are talking about the need for ethics reform. It’s about time they speak up, I call on my Democrat colleagues in the General Assembly to join me in calling for a special session immediately to address the package of anti-corruption bills my Republican colleagues and I have sponsored. There is no time to lose, we must act now.”

As of November 2019, here are the following reform bills Rep. Caulkins co-sponsored to curb corruption in state government:

Rep. Caulkins added, “As I said last year, corruption is an epidemic in our state government. The legislature should return to work and pass legislation now to stop corruption at its core. We can’t sit back and do nothing which is why I am calling for a special session.” 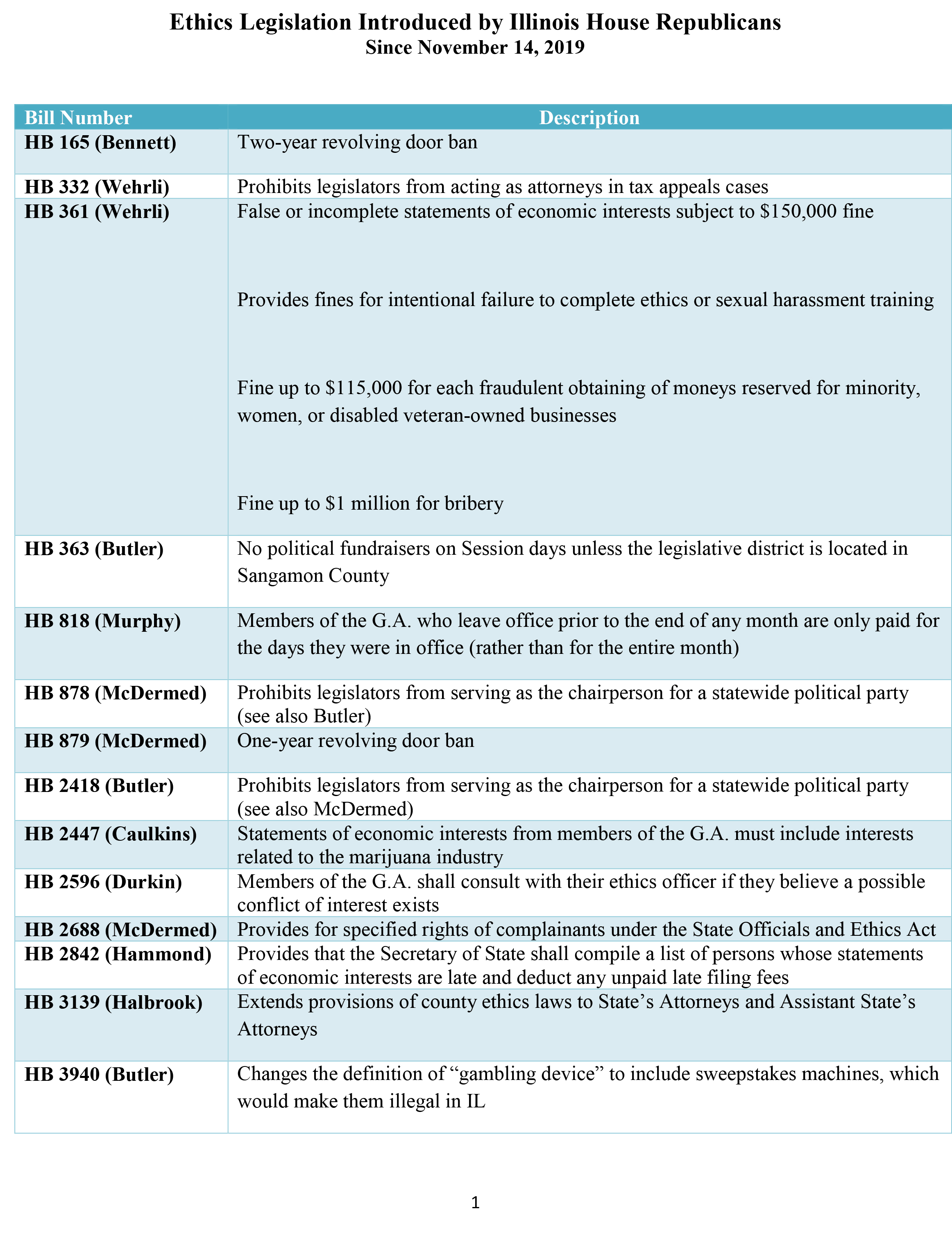 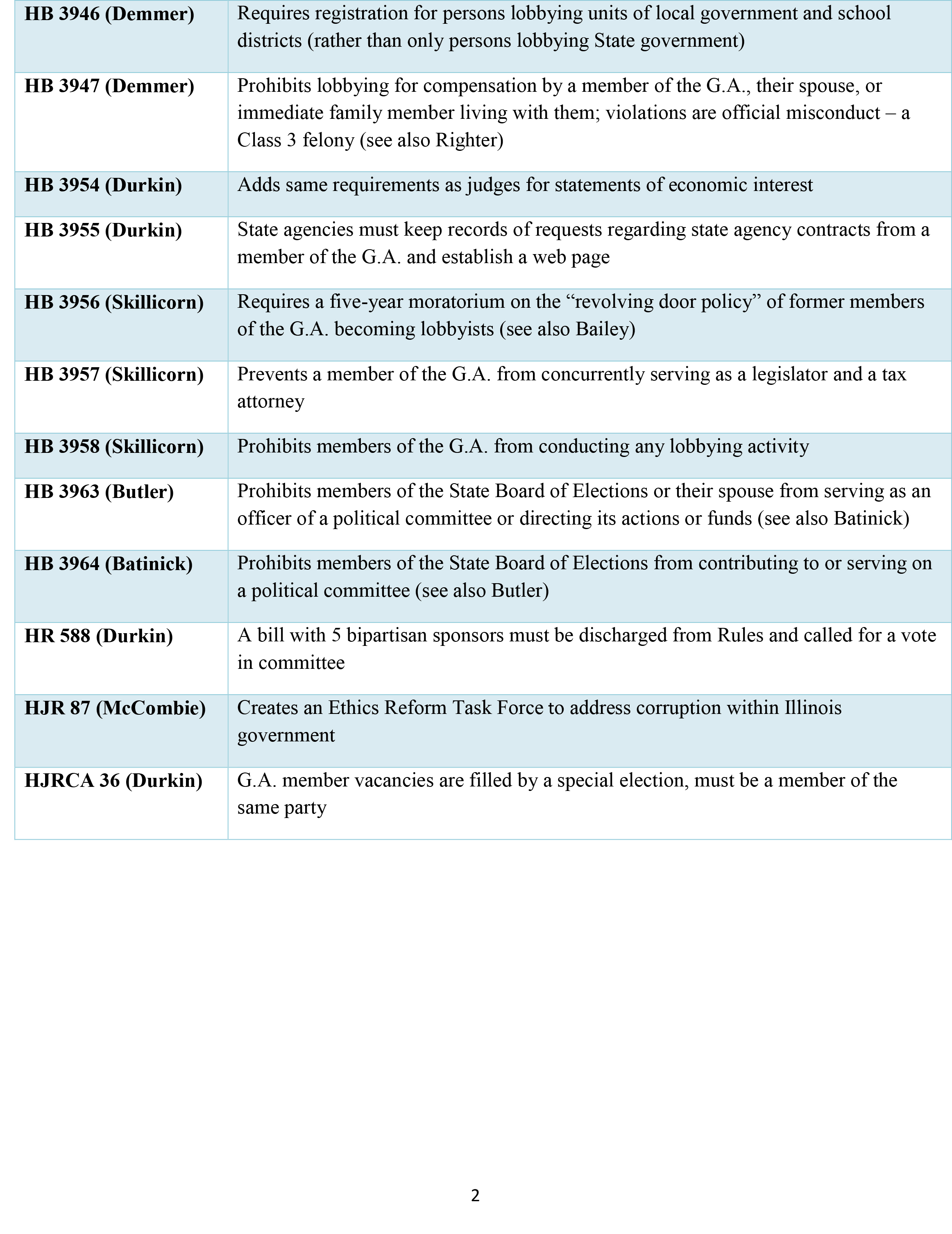