Caulkins files signatures in bid for re-election to House seat

Rep. Dan Caulkins is preparing his re-election campaign after garnering signatures of support.

Caulkins has served the 101st District since 2019.

“This morning, I filed my book of petitions with the State Board of Elections,” he wrote on Facebook on Monday. “Thank you to everyone who took the time to sign. I will continue to fight for you in Springfield!" 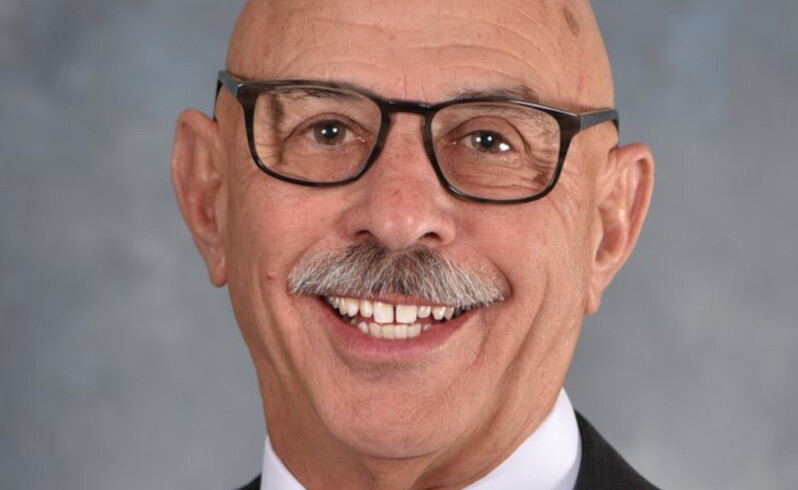 He wants to make fair district maps, a move many other Republicans did as well, such as in Texas.

In December, Caulkins announced he would run to represent the newly created 88th District.

“We need to improve the financial reporting, we need to make it more specific, we also need to stop the revolving door of people leaving the General Assembly and going into lobbying,” he said regarding what he’ll work to improve if he is re-elected.

Candidates can file their petitions until March 14, according to Politico. Monday was the first day for candidates to get their names on the ballot.

Caulkins is a military veteran with more than 20 years of experience, retiring as a major in the Army. He has worked for ADM and other local companies and has run his businesses focusing on providing long-term care and assisted living for disabled adults.