“I’ve included a lot of information that explains why Springfield has a hard time ‘working,'” Caulkins wrote on a Facebook post with a link to his website.

The U.S. Energy Information Administration reported gas prices are determined by various factors. Forbes reports that supply and demand are a factor. 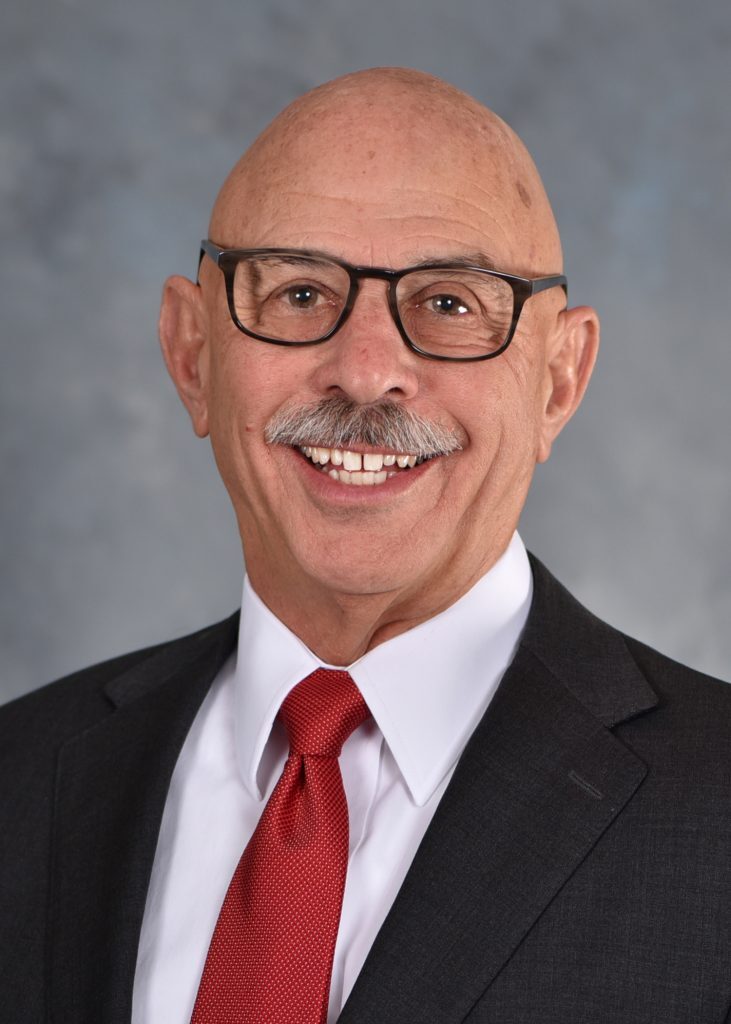 In his weekly legislative update, Caulkins said that Pritzker owes Illinois residents a significant cut to the gas taxes and for the cut to be permanent. He linked to an article from Wirepoints, the same one where the graphic he used came from.

He also linked to a story from The Daily Caller and pointed fingers at President Joe Biden, accusing the White House of lying about Russia and gas.

“My colleagues and I have sponsored legislation to freeze, suspend, or outright reduce property taxes, various sales taxes, income tax, and these fuel taxes (throughout) this General Assembly,” Rep. Patrick Windhorst said. “None of our proposals have been brought forward by Democrats for even a subject matter hearing. The lack of action by the Democrats on the issue of inflation and high gas prices is inexcusable, and is why I’m standing here with my colleagues today.”

On March 9, Wirepoints published a piece that pointed out how Pritzker doubled the state motor fuel tax in 2019 — for the capital bill meant to fund improvements to rails, roads and bridges. Wirepoints suggested that Pritzker should reverse that tax hike and pointed out that Illinois residents pay $0.82 per gallon of gas with federal gas taxes and state taxes, as of January.

They also noted that the 6.25% sales tax on gasoline is just padding the state's coffers. And finally, the publication slammed Pritzker for supporting the national bailouts — the infrastructure bill and American Recovery Plan Act in particular.

“Sometimes they have to say no to certain opportunities that might come up because of the rising costs on nearly everything in their lives,” Demmer said. “As we consider the state's budget process, as we consider where the state's prioritizing our dollars and our investments, we need to think long and hard about what we can do to deliver meaningful relief to Illinois families in the face of unprecedented growth, in inflation, and unprecedented price increases on many everyday staple goods.”

Also in that legislative note, Caulkins pointed out that farmers are paying double for fertilizer and fuel, and blamed Biden's climate focus for problems in Illinois as well.