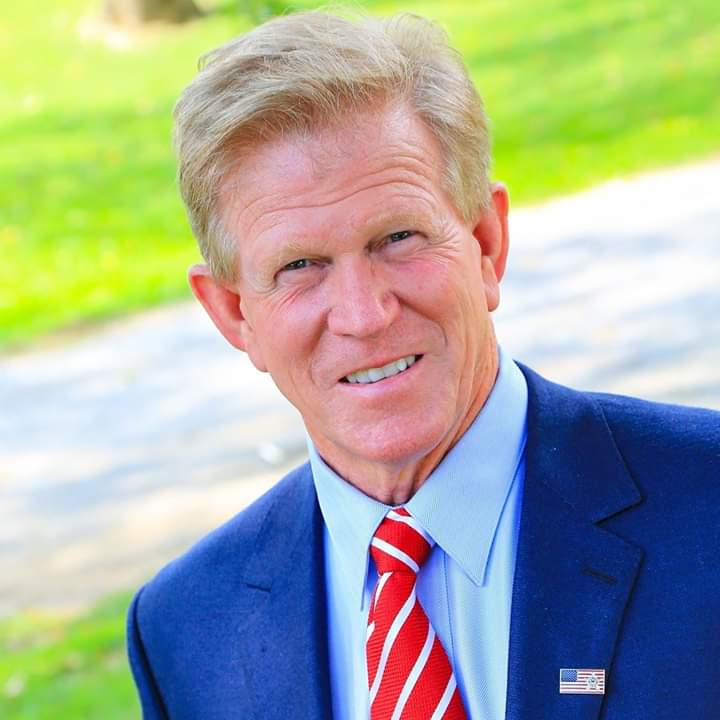 Springfield, IL – The resignation of Legislative Inspector General Carol Pope is an affirmation of the lack of serious reform efforts in Springfield according to State Representatives Dan Caulkins (R-Decatur); Adam Niemerg (R-Dieterich) and Chris Miller (R-Oakland) who are issuing the following statement on the need for comprehensive reform legislation.

“Carol Pope in her resignation letter stated, ‘This last legislative session has demonstrated true ethics reform is not a priority. The [Legislative Inspector General] has no real power to effect change or shine a light on ethics violations.’

We voted against the so-called ethics reform legislation last Spring because in many ways, it made the problems worse in Illinois. The ethics reform bill did little to empower the Legislative Inspector to act independently. In fact, the legislation did just the opposite by limiting the scope of legislative investigations into allegations that are directly tied to the official duties of state lawmakers.

The revolving door provisions only allow a six-month cooling off period between the time a legislator leaves the General Assembly and registers as a lobbyist. A legislator could quit in the Spring session and become a registered lobbyist before the start of the Veto Session.

We urge our colleagues on both sides of the aisle to enact the comprehensive reforms we are sorely lacking. We need to give the Legislative Inspector General more independence. We need to increase the time between when a person leaves the General Assembly and registers as a lobbyist. We need to add non-partisan citizen representation to the Legislative Ethics Commission. In short, we need real comprehensive reform. What we got instead is a symbolic gesture to make the public think the General Assembly is doing something about corruption. We call on our colleagues to take on the influence peddling and insider dealing that has made Illinois the second most corrupt state in the nation and root out the culture of corruption in Springfield once and for all.”